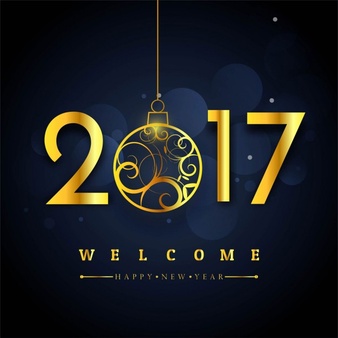 2016 is out… and a new year is definitely in. I don’t really believe in new year’s resolutions because any time is a chance to make changes but I think I’ll definitely be eating beans on toast a few times in January to combat all the rich food I’ve enjoyed over the festive period! I spent a fair few days with my husband and daughter lounging around in pyjamas, ate loads of mince pies and drank plenty of nice drinks. Whatever you did, I hope it was a good one!

2017 is a massive year for the city of Hull, which I live on the outskirts of. Hull is UK City of Culture this year and things kicked off with a massive fireworks display and an installation called Made in Hull (see image). I’ve featured Hull in one or two of my books (click here) and it’s an exciting time for our area. We already have our tickets for The Hypocrite starring Mark Addy and Caroline Quentin!! Hopefully I’ll be able to sneak out of the writing cave to enjoy a few afternoons of culture this year. 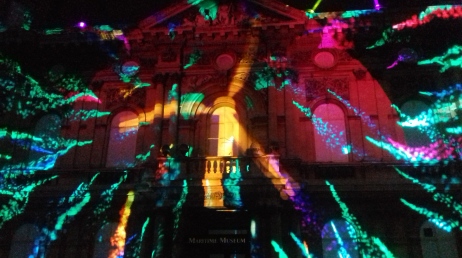 In 2016 I published five novels and edited a few others for clients, too. It was a busy and productive year but there is much more yet to come!

Fans of the Nightlong Series will be pleased to know I will be publishing another Nightlong book in April this year. The third instalment is called The Risk and more details will be available very soon, including pre-order etc. The Risk is the last book in the series and has been completed but is now being edited. I was going to write four books in total but three seems more appropriate and will pack more of a punch. Besides, I have a fair few WIPs in the queue waiting to be written.

After The Risk, I hope to release at least two more novels this year. I don’t like telling people about what I’m writing until I’m entirely sure I can write the whole thing (and that the idea works) but I am happy to give some vague details . . .

I am also working on another spin-off to the Sub Rosa series featuring a character we’ve already met. In fact I’ve got several Sub Rosa spin-offs queued up but some of them will need me to be in a certain mood to write them.

I also have a few secret projects (exciting) in the works but I’m keeping these under my hat until something comes of them.

To keep up to date with details on The Risk, either follow this blog or subscribe to my newsletter here. The Risk will draw a number of threads together and deliver a very satisfying ending, but I won’t pretend the journey there will be easy.

Don’t forget to check out Break the Cycle, my latest charity anthology. You can order signed copies from this website. In fact you can order any of my books – signed – from this site! Check out the section (above).