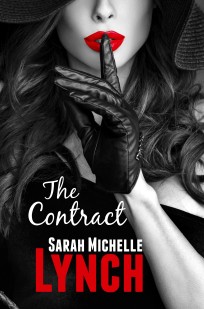 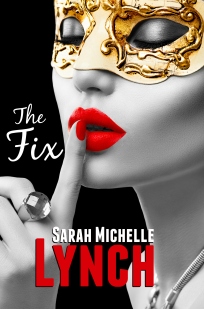 Read their journey as they finally fall in love . . .

The Sub Rosa Series uncovers the deadly secrets of a famous magazine editor and her nephew.

While Jennifer Matthews runs the world’s most famous fashion magazine, her photographer nephew Cai has a truck load of demons.

Living in the public eye has taken its toll but so far the Matthews have contained their dark truth. It’s when journalist Chloe meets Cai that secrets threaten to spill out in the most destructive ways . . . 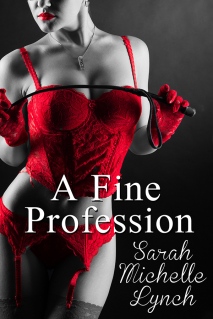 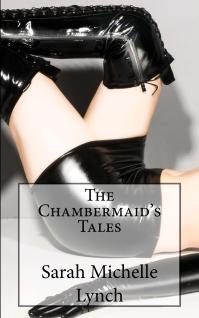 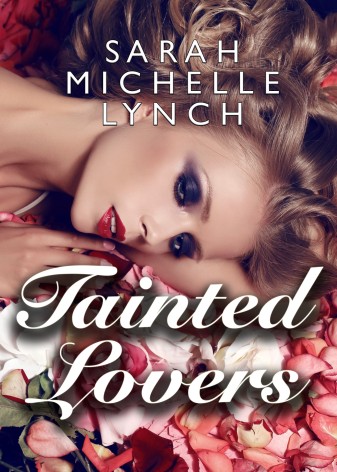 Tainted Lovers is a story that needs to be experienced with no preconceptions.

Be warned you may never be the same again.

They find solace in one another’s bodies and love each other more deeply than I think I’ve ever read before.

She took her characters to the lowest places and took the reader down with them with her insanely good prose.

I laughed when they laughed and cried when they cried. It’s not every book that can do that to me.

If you read and enjoyed Tainted Lovers, this novella is a must-read. Catch up with Ade as she enjoys happily married life . . . with a twist.

The UNITY trilogy is a vision of a future world post viral outbreak. The disaster having allowed an evil organisation to take control, there is only one resistance group working to depose them. Working beneath ground, they are known as UNITY.

But how will UNITY achieve the impossible and overthrow evil? 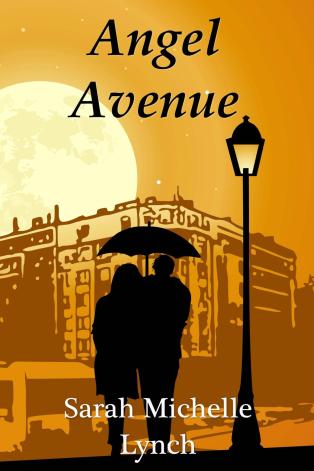 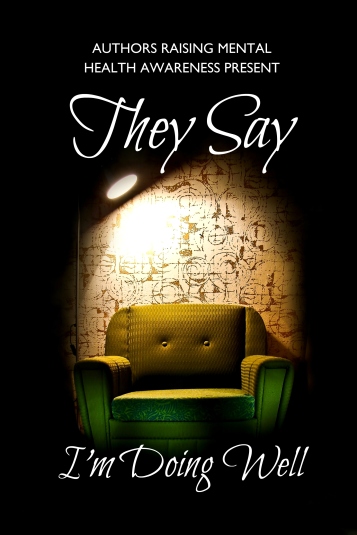 TSIDW is the first charity book Sarah put together featuring a number of authors. It is a not-for-profit book, available only in paperback. 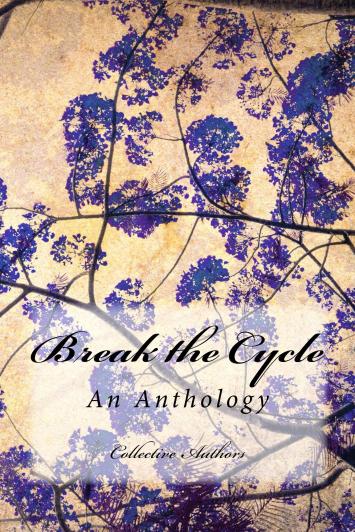 Break the Cycle: An Anti-Bullying Anthology features 14 short stories by 14 very different writers. All proceeds go to the NSPCC.

Fabien is an ancient vampire wandering the earth alone, having been thrown out of his coven for displeasing his lover, the vampire queen Leticia, who also put a curse on him never to love again—at pain of death—after discovering his romantic interest in a human.

Centuries of loneliness have resulted from his banishment, but after biting a random stranger on a riverbank in the Roman city of York, England, Fabien sees a vision of the human he once loved. Perhaps she has been reincarnated? Or maybe not . . . To complicate matters, she is now married to another human. Still, Fabien has to know if it’s really her—the reincarnation of the woman who got him thrown out of his coven.

The vampire queen Leticia has no intention of lifting Fabien’s curse, nor of letting him live if he doesn’t play by her rules. Not only is she the most powerful vampire, Leticia also has abilities in witchcraft and pretty soon it becomes clear she’s meddled in not only Fabien’s life, but in the lives of many others as well.

A prophecy reveals Fabien will die if he pursues his true love, but will justice prevail? Or will witchcraft be the death of him . . . ?

Love epic, mind-bending reading? Good, because I love writing it!
✨Special Pre-Order Price✨
Book Two in the Collective Series is currently on offer...
Beatrice is hiding out in her hotel room, terrified her father’s enemies are coming for her next! What the heck happened . . . this is one mental journey!
🚨AUTHORS🚨
A short novel to break up the Sub Rosa heptalogy. Carl will most certainly open your eyes!